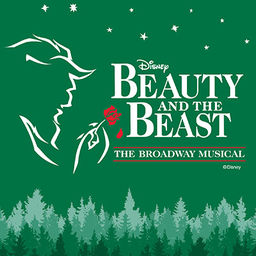 Minnetonka Theatre Presents Disney's Beauty and the Beast
November 26, 2019
Share to FacebookShare to TwitterShare to Google+Share to LinkedInShare to PinterestShare to EmailPrint this page

Minnetonka Theatre invites you to be our guest for the holidays and step into an enchanted world of singing teapots and candlesticks, an evil spell and an unlikely love story that are all part of the beloved magic of Disney's Beauty and the Beast. Minnetonka Alumnus Alison McCartan returns to star in the role of Belle. 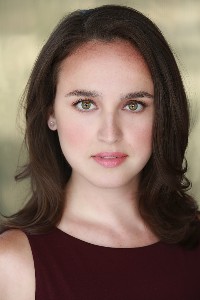 A New York actress, graduate of Minnetonka High School and a BFA graduate of The Boston Conservatory, Alison McCartan has a multitude of regional, Off-Broadway and New York theatre credits to her name, including playing Fiona in the national tour of Shrek the Musical. Alison received an IRNE Award for Best Leading Actress as Violet, and most recently starred in the world premiere production of Storming Heaven: The Musical at the West Virginia Public Theatre. Alison said, "Belle has always been one of my favorite characters. She's intelligent, headstrong, brave, compassionate and deeply capable of change and love. How lucky am I to play this incredible young woman in my hometown this holiday season? I feel particularly lucky to be working alongside so many people from home whom I love, and to have the unique opportunity to portray Belle's very special relationship with her father with my own father!" Alison's real-life dad, Conn McCartan, will be playing Belle's father Maurice.

Director Trent Boyum says, "We're beyond thrilled to have Alison return home to play Belle, and honored to have her on our stage once again. The whole family is sure to be captivated by this gorgeous holiday production." Featuring stunning costumes and sets, spectacular dance numbers, and, of course, a fairy-tale ending, you won't want to miss Minnetonka Theatre's production of Beauty and the Beast.

About Disney's Beauty and the Beast

An international sensation that played a remarkable 13-year run on Broadway and is about to be revived, this stage version is based on the Academy Award-winning animated feature, and includes all of the wonderful songs written by Alan Menken and the late Howard Ashman, along with new songs by Mr. Menken and Tim Rice. 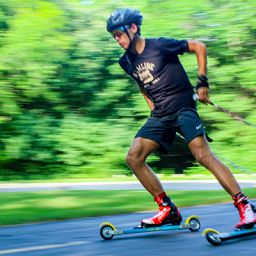 Despite the lack of snow, Tonka Nordic Racing (TNR) is taking on summer in full flight. Holding captain's practices from June to August, TNR is staying in shape and working on techniques during the off-season, all while staying socially distant and safe. 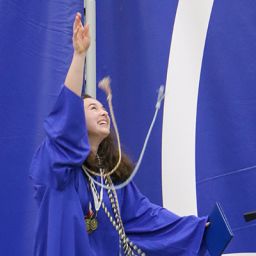 Celebrating the Class of 2020

Minnetonka Schools has turned to innovation in order to celebrate the amazing achievement of our Class of 2020 graduates. 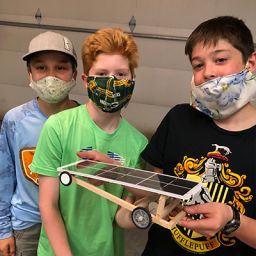 The Groveland Solar Sprint inspires fifth grade students to get creative and work together to solve problems and learn about the science behind how the cars they build work. 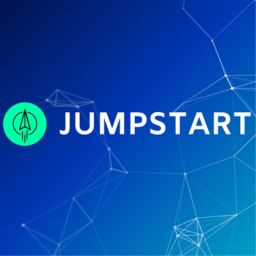 Students from here in Minnesota to as far as India participated in the Jumpstart Virtual Startup Competition. 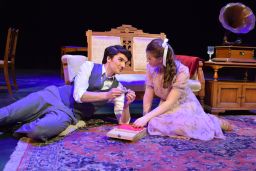 The cast of The Glass Menagerie - the winter One Act play - put on a free livestream performance for viewers to watch from the comfort of their own homes.

Minnetonka high school students are stepping up to collect cash and donations to support families impacted by the death of Mr. George Floyd and the hardship to families following that tragic incident. 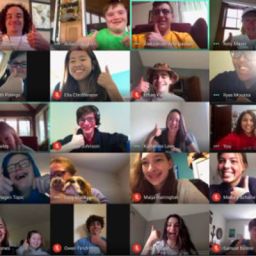 Special Education teachers and Unified Special Olympics coaches have been staying connected with students and athletes through virtual meetings, ensuring everyone still feels a sense of belonging.