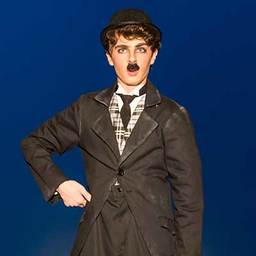 Minnetonka Theatre Earns Top Honors for Chaplin
December 11, 2019
Share to FacebookShare to TwitterShare to Google+Share to LinkedInShare to PinterestShare to EmailPrint this page

The Hennepin Theatre Trust has announced the honors for Minnetonka Theatre's 2019 fall musical Chaplin - and the show was honored with 17 awards, including the coveted Outstanding Overall Production of a Musical.

Director Trent Boyum said, "I am thrilled for our MHS Chaplin cast, crew, orchestra and staff. Their dedication to our program is inspiring and they deserve every award given!"

Here are a few comments from the judges...

This brand-new Broadway musical offers a captivating close-up look at the man behind the legend. It's about a boy who was ripped away from his mother. Chaplin spent the rest of his life searching for unconditional love. Chaplin the Musical explores how his tragic childhood affected his life's work as a filmmaker, and made his personal life difficult, exploring a series of unfulfilling relationships. 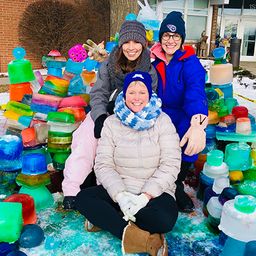 Though the weather may be chilly, all this snow and ice hasn't stopped the creativity and fun at Excelsior Elementary. 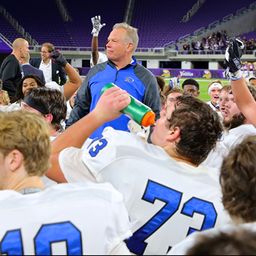 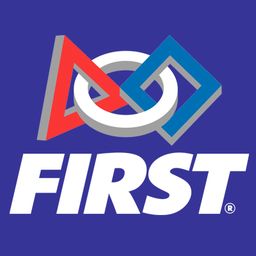 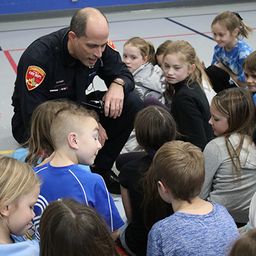 Minnewashta 3rd graders partnered with the Chanhassen Fire Department to pack "comfort bags" for families affected by emergencies. These bags include: 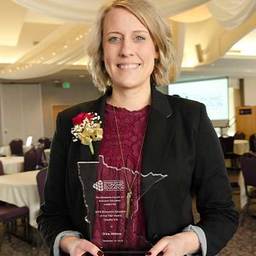 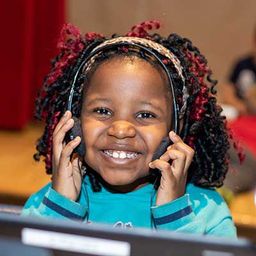 At Excelsior Elementary School's 'Hour of Code' event, students had the chance to engage with technology and develop problem-solving skills, logic and creativity.