Facility Use and Rental

Our schools and facilities are available for group use and rental when school is not in session. To request use of space within Minnetonka Public Schools, you are asked to obtain a facility use permit. Permits are issued for both no cost facility use and for facility rental.

How to Request a Facility Use Permit

The majority of space within our District is scheduled by the District Facility Scheduler, however, we also have schedulers for certain sites within the District (such as the pools, ice arena and Arts Center). Please refer to the specific space you are interested in (from the selection below) for information on how to reserve the space.

All rentals scheduled by the District Facility Scheduler will be asked to comply with School Board Policy 902. When rental or staffing fees apply per Policy 902, please refer to the School Board approved Rental Fee Schedule. For general guidelines, please refer to General Information for Facility Use. After you have received a permit or invoice, you can make a credit card payment here. 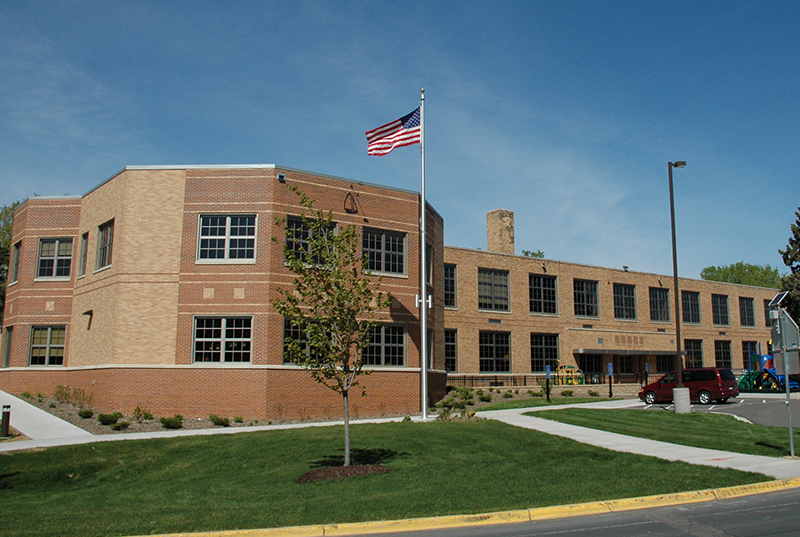 Our Community Education Center offers meeting rooms, classrooms, gyms and other space. Please contact MCEC if you are interested in reserving space in this building. The Minnetonka Aquatic Center was built in 2009 and is located on the campus of Minnetonka Middle School East. It is a competitive and recreational swimming and diving facility. Legacy Fields opened in May 2008 and is a four-field softball complex directly behind Veterans Field. Both fields are located on the southwest side of the Minnetonka High School campus.

To reserve a softball field: